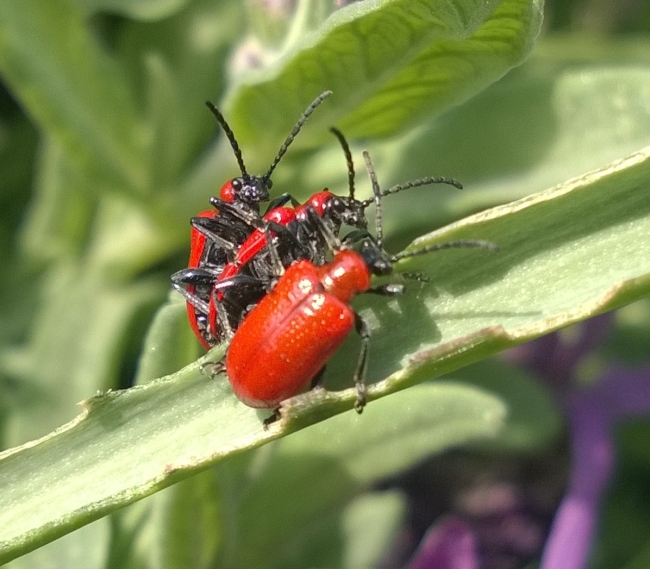 Voyeurism can be a problem for creatures that mate outdoors.

British psychiatry is a bullet-riddled corpse lying in the gutter, but people are still stopping by, from time to time, to give it another kicking.

It’s in a similar condition to other twentieth century institutions, like organised religion, nuclear power and the Co-op. They are zombies, but they are still staggering forwards, muttering incoherently.

The bullets come from many directions. No new drugs, no new therapies, massive cuts in hospital and community services. Very few medical graduates are coming forward to work in the speciality.

Attacking British psychiatry in 2014 is equivalent to laying into Workington F.C. for finishing bottom of the Conference League (North).

This time, the would-be assassins are a group called the Council for Evidence Based Psychiatry (CEP), who are attempting an anti-psychiatry re-launch, this time under an ‘evidence-based-medicine’ banner.  Some of their argument turns on the (lack of) benefits and dangers of antidepressant drugs.

None of this criticism is new, and like all negative campaigns, this one will fall victim to the ‘negative halo effect’ that surrounds mental health information. It’s guaranteed to make people hop channels. The media won’t be interested unless one of the following crops up: colourful brain scan, or samurai sword.

Like progressive rock, anti-psychiatry belongs to a former era. CEP might just as well attack any other long demised evil empire, such as the Soviet Union or the Barons, or Marlborough Man. They could still be yelling ‘Judas’ at Bob Dylan for ‘going electric’ in 1966. They are probably still worried about the fuel tanks on the Ford Pinto.

To be fair, there is a lot to be critical about in modern psychiatry. Many of the points made by CEP are manifestly true, much as the programs ‘grumpy old men / women’ make accurate observations about modern life. It’s easy to criticise and there’s so much to be critical about. But what is the aim? To rant and rave, or to get more resources for non-drug treatments? To do that, the battle has to be fought in the context of public attitudes towards mental health problems.

These studies found that people tended to stereotype the mentally unwell person as dangerous and unpredictable. They were slow and reluctant to consider someone to be mentally ill, but once they did, they tended to avoid that person. The aim of these researchers was to reduce stigma by designing public education programs. Sadly, no-one is paying attention to what they found out, which basically, was: 1. ‘stay positive’ and 2. don’t attempt to pretend that mental illness does not exist – people are hard-wired to believe that it does.

Attempts to alter people’s attitudes toward mental illness failed because of the negative halo effect. In the case of the Cummings, they were eventually forced to leave town, hence the name of their book, ‘Closed Ranks’.

The researchers attributed this to an attempt to advance the notion that mental illness was something that could happen to anyone. People just wouldn’t accept that.

Interestingly, now it is the psychiatrists and nurses who are closing ranks. The worry is that what remains of the mental health industry will turn in on itself, similar to police departments, such as the West Midlands Serious Crime Squad or LAPD after Rodney King.

One sign of this is the Royal College of Pyschiatrists’ accusing itself of institutional racism, following in the footsteps (smaller size, obviously) of the Metropolitan Police. Another sign is the defensive sort of response service users get from NHS Trusts in response to queries.  There are odd attempts at ‘whistle-blowing’, but in the NHS, that’s basically a one-way ticket to the Ecuadorian Embassy.

Closing ranks is not the answer, nor is smashing the system. Everyone knows that Psychiatry is the Cinderella specialty. The neglect, in all its forms, including poor quality treatments, is down to negative public attitudes. The Turning Away, as Floydians would put it. The solution, so obviously, is better media coverage.

Here’s an example of a positive strategy: in Liverpool, The Readers Organisation has been pursuing positive mental health by setting up Reading Groups for people with Depression*.

Results have been very promising, although the evidence base would doubtless fail to satisfy the CEP. Probably they will start to identify victims of literature instead: ‘Hi, I’m Charlie. I’ve been catatonic since I read Silas Marner’.

It’s already been shown that reading challenging literature causes bits of brain to light up in bright colours. Surely its time for a controlled trial of Wordsworth versus Prozac?

Although ‘ECT versus Titus Andronicus’ was turned down by the Ethical Committee.

*An investigation into the therapeutic benefits of

reading in relation to depression and well-being: http://www.thereader.org.uk/media/72227/Therapeutic_benefits_of_reading_final_report_March_2011.pdf