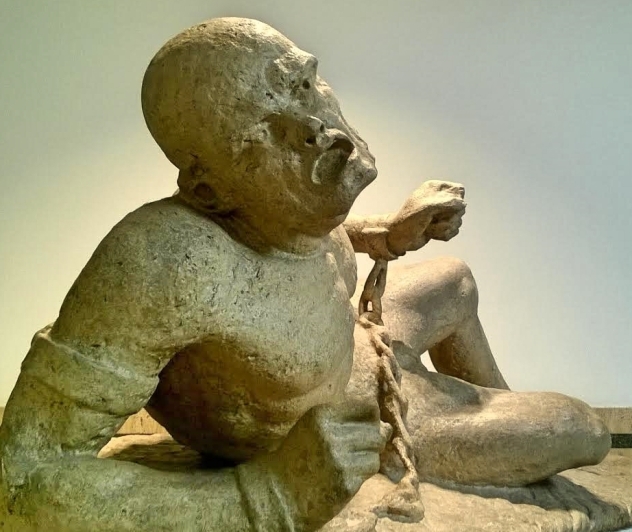 A service user, just hoping the CQC will make an unannounced visit.

There’s a backlash against drug therapy and a lot of people hate the fact that life expectancy has increased and there are effective treatments for cancer and diabetes. It’s just not natural is it? It’s no work at all just to take a tablet once a day with a glass of chilean merlot. It’s just inherently non-puritanical, especially as medicines don’t taste horrible any more.

Sadly pharmacists and drug companies won’t pretend their products are made out of tree bark or geranium leaves, they won’t put them in medicine bottles, they won’t colour them green – apart from Methadone, which still comes in a retro package – they won’t use the word Potion and they won’t make it taste like socks. Instead they almost celebrate the industrial origins of medicines, so that they are packaged and named like computer parts. Try a course of Celeron, and move up to Radeon if there’s no improvement after 6 weeks.

The market is wide open for a no pain no gain therapy, like the training montages from the Rocky movies, but instead of physical punishment, experts have come up with a therapy that’s more like school detention: History Therapy.

‘Historian and broadcaster Dan Snow and psychologist Richard Bentall get to the root of 21st century melancholy, and propose a cure’, we are promised

They will ask: Does meditating on the lives of our ancestors help us get a better sense of perspective toward our own problems? Can history nourish and console? Is the study of history, in short, a form of therapy?

They are putting History, in a bottle, on your tablet shelf, between Vitamin G and Vitamin I. It’s only £30 to attend the history session, which is less than the price of 100 Prozac tablets. Just remember that history is far more difficult to flush away.

I didn’t say this about Dan Snow and I’m quite scared about repeating it online, but some historians don’t think he’s a proper historian:

‘he routinely refers to himself as a historian when he doesn’t have a PhD or equivalent and therefore has not done the years of original archival research that professional historians have undertaken and then he takes our research and re-hashes it without any credit. And gets his facts wrong but still continues promoting himself as an expert. I think he is a dick and every time I hear the BBC refer to him as a historian I shout “No he fucking isn’t!

Please, proper historians, try being a psychiatrist, a field where absolutely everyone you meet is an expert.

Those of us sensible enough to realise that our bodies are made of molecules still enjoy putting things into them to help them work better and we would use computer parts if we had ports on our bodies, like Jude Law in eXistenz.

For us, if you’re walking away from the GPs without a prescription in your hand, at some deep level you feel that your mission has failed. Now there’s a win / win solution. Regardless of your condition, however big a hypochondriac you might be, you still collect a script. But instead of taking it to Boots and running the gauntlet of their ‘counter intuitive’ queueing system, now you can take it to the library instead and exchange it for some Bibliotherapy, aka books.

The downside of this is that you are at the mercy of your GP in terms of reading material. The other downside for the library is that it becomes a germ exchange and none of the staff use alcohol gel, not externally anyway.

Quite likely your GP, in the last of your eight minutes of consultation time, will rush the all important choice of book and palm you off with The Hunt for Red October. I can just see a bit of confusion ahead, down to the fact that doctors call collecting information from patients ‘taking a history’. e.g:

Patient: I want to take some History

Patient: Can you prescribe me a bit of Dan Snow?

Doctor: No, but we do have some Dan Brown left over.