The war against Depression begins with an attempt at building a strategy (unlike some recent wars I could mention).

And we must look at where previous similar campaigns have come unstuck.

A few years ago, the UK Royal Colleges of Psychiatrists and GPs ran a campaign called ‘Defeat Depression’. Traditional campaigns designed to improve public health usually involve screening – trying to detect cases of the illness that have not been discovered. For a successful campaign the following ingredients are needed:

We have a way of discovering cases using some kind of test.

We have a treatment option to offer those found to be suffering.

The treatment option is effective enough to cover the costs of running the program.

The Defeat Depression campaign was based on the notion that a large number of depressed people were undiagnosed and suffering in relative silence. If they were diagnosed, using simple screening tests, they could be given antidepressants and/or therapy that would improve their condition.

Recent types of antidepressants such as selective serotonin re-uptake inhibitors, (SSRI) seemed to be effective, non – addictive and low in side effects. So the balance had tipped in favour of prescribing them, if not exactly spraying the countryside with them.

Sure enough, there has been an enormous increase in the diagnosis and treatment of depression in  the UK. GPs use a screening tool called PHQ-9 to uncover cases. For moderate or severe depression, antidepressants are recommended, starting with an SSRI, either Fluoxetine (Prozac) or Citalopram (Cipramil).

Possibly, one day, SSRIs will become ‘over the counter’ remedies rather than prescription only. After all, you can now buy own – brand Ranitidine at hardware stores. Its not that long since Ranitidine was ‘Zantac’, and available only from proper doctors in white coats and half- moon glasses, probably after an endoscopic exam or barium x ray.

People used to warn that taking Ranitidine might mask the symptoms of more serious stomach problems, delay people seeking medical advice, and thus prove harmful. Such fears seem to have been overly pessimistic, but doctors and pharmacists are always going to want to steer the medicines trolley.

Making antidepressants freely available in Lidl, or Boots at least, might have a greater impact than any other measure, if we are seeking to get the greatest number of people on to antidepressant medication. Yet there has been no campaign to make this happen. Why?

Is it because antidepressants can be harmful if not carefully monitored? For instance they need to be taken for several weeks at least rather than as and when we feel like it.

Or is it because we are reluctant to see medication as the answer to Depression? Or maybe because existing antidepressants have a relatively poor benefit to risk ratio?

The defeat depression campaign attracted a fair amount of criticism behind the scenes. On the one hand there was something of a doubt over how effective antidepressants really were.

Also they had side effects that were troubling, some real and some imaginary. It was suggested that they could make some people more impulsive and – in the case of teenagers – more suicidal. Some of them seemed to have ‘discontinuation effects’ causing flu like symptoms a day or two after stopping treatment. Their effect of reducing libido was more common than people recognized.

People warned that the Depression concept was being stretched to include unhappiness, ‘medicalising’ peoples responses to social ills such as call centres and poor quality sausages .

Some people even went as far as suggesting the depression industry was part of a capitalist conspiracy to make people feel dissatisfied with their lot in life. It was alleged that such dissatisfaction would serve to fuel consumer demand and get the proletariat back on the treadmill of purposeless consumption, indebtedness and hard labour.

In the background, a few psychiatrists remained highly skeptical about the effectiveness of newer antidepressants, even preferring older drugs that had a better evidence base.

It looked to many as though the Royal Colleges had been swept along by the SSRI companies, without thinking the strategy through. Two favorite stereotypes for Psychiatrists are Dr Dippy and Dr Evil. So, not looking clever, and seeming to be in cahoots with drug companies, damaged our image. When the Prozac bubble burst within the liberal consensus, British psychiatry was badly splattered.

The most deadly germs are those that can change their form and structure. The same is probably true of terrorist organizations. By adapting to different situations they can often go undetected. Germs can pretend to be other organisms, or part of your own body.

Lots more antidepressants were finding their way into our sewerage systems one way or another, (often cutting out the middle man), but was anyone much happier?

Essentially, all this needs to be tackled on a personal level. Depression exists in individuals, not in towns or countries. All that matters is what Depression means for you.This means that the battle against Depression will take place mainly in your kitchen. Luckily, you choose the weapons. 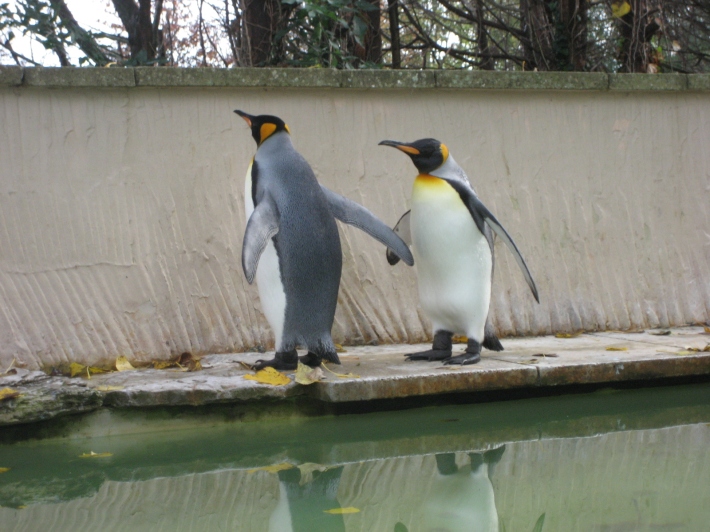