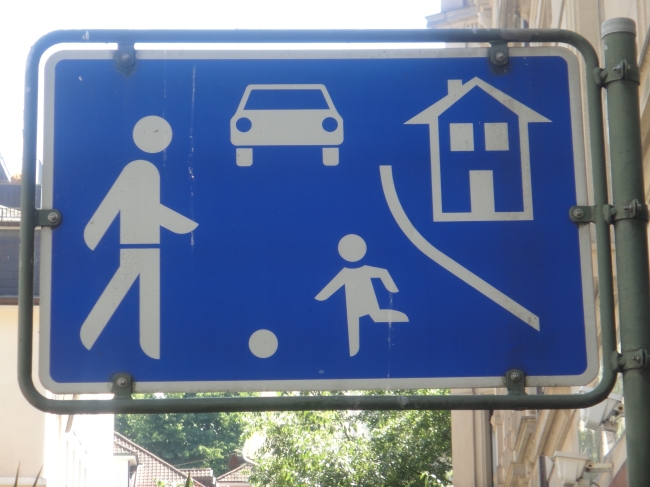 One of the projects that Blue Peter never attempted was to set up your own Truth and Reconciliation Commission. That’s a pity, because a TRC in your own home would be a lot more useful than, say, a separate dining room or garden shed.

Taking the example of South Africa, it looks as though we need three subcommittees: human rights violations, reparation / rehabilitation and amnesty. The first one looks at what went wrong, the second at what can be done to put things right, and the third invites further business from those who want to confess.

It’s worth making some space around the home for the proper infrastructure. Very few people, even catholics, go to confession in church nowadays, and the shortage of mobile priests has led to a decline in the domestic confessional box market. Modern architects wouldn’t even know how to design a priest hole. Most people consequently don’t get much opportunity to take a long look at their behaviour, with the help of a moral philosopher in antiquated neckwear.

Whereas the confession box requires a twin booth, soundproof module with a tiny curtained window – even Homebase seems to have stopped selling them – a TRC unit can be much more transparent and even Scandinavian-looking, in light wood.

The South African prototype required at least 18 people. The domestic version has to make do with a few co-opted members. Its unlikely you’ll get Desmond Tutu, but a distant relative from Canada, or another country with an impeccable human rights record, might be available. Failing that you can try a community psychiatric nurse, mobile hairdresser or peripatetic guitar teacher.

The agenda is to bring to light all the mistakes you have made and the transgressions you have committed; admit you would have done things differently if you had thought about it a bit more and hadn’t drunk so much; you’ll mend anything that you broke, once you get your giro and if there are replacement parts available; and you’ll accept a reasonable penance suggested by the committee.

Something similar has been developed by therapists, in particular so-called ‘Acceptance and Commitment Therapy’ or ACT. Instead of conducting a battle against negative thoughts, ACT helps people forgive themselves for their human frailties in return for a positive attitude toward the future. It looks like an attractive antidote to all the hypocrisy and  finger – pointing we are seeing nowadays.

It’s a bit like confession, but it has to be said, confession has several advantages. Firstly the church has a ‘walk in centre’ approach to confession, so there is no waiting list. Secondly, anonymity is preserved, unlike Therapy, where you will be shopped if there are public safety considerations. And thirdly, the penalties – typically two ‘Hail Marys’ – are really very minor in comparison with those a domestic TRC will hand out, such as taking everyone out to Prezzo.

In confession you are really pleading guilty to Original Sin, but with ACT it turns out your sins are entirely unoriginal.